Calling out to all Adirondack residents and visitors: Join us here online for our first ever Live Stream Concert! Share with your friends–Socialize online during the concert!

From their living room to yours, the Hot Club of Saratoga, the Capital Region’s premier gypsy swing ensemble, plays a repertoire that reflects the spirit and style originated by Django Reinhardt and Stephane Grappelli in The Quintet of the Hot Club of France. Most prominently developed in 1930’s and 40’s Paris, this genre has been kept alive through a long line of gypsy jazz artists since that time. Most of the tunes Hot Club of Saratoga plays were written or recorded by Django at some time in his musical life, hot swing music of the 1920’3, 30’s and 40’s.

We will add the Live Stream link here when we have it. Chat will be available during the concert.

This project is made possible with the funds from the Decentralization Program, a regrant program of the New York State Council on the Arts with the support of Governor Andrew M. Cuomo and the New York State Legislature and administered by the Adirondack Lakes Center for the Arts. 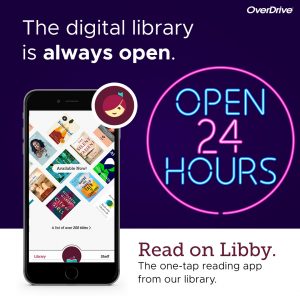 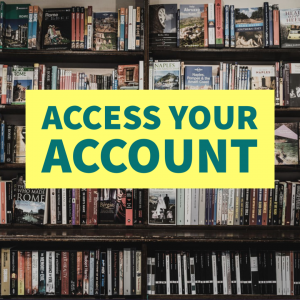